Link Between Sleep Related Breathing Disorders and Other Medical Conditions 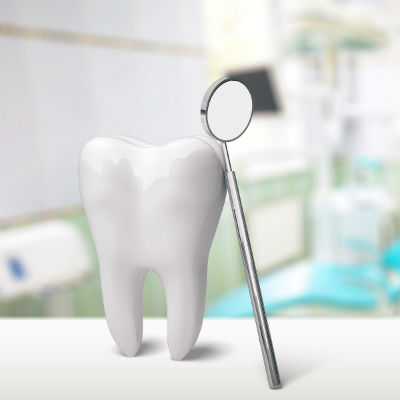 No insurance? No problem! We offer excellent affordable dental coverage plans for those without dental insurance. 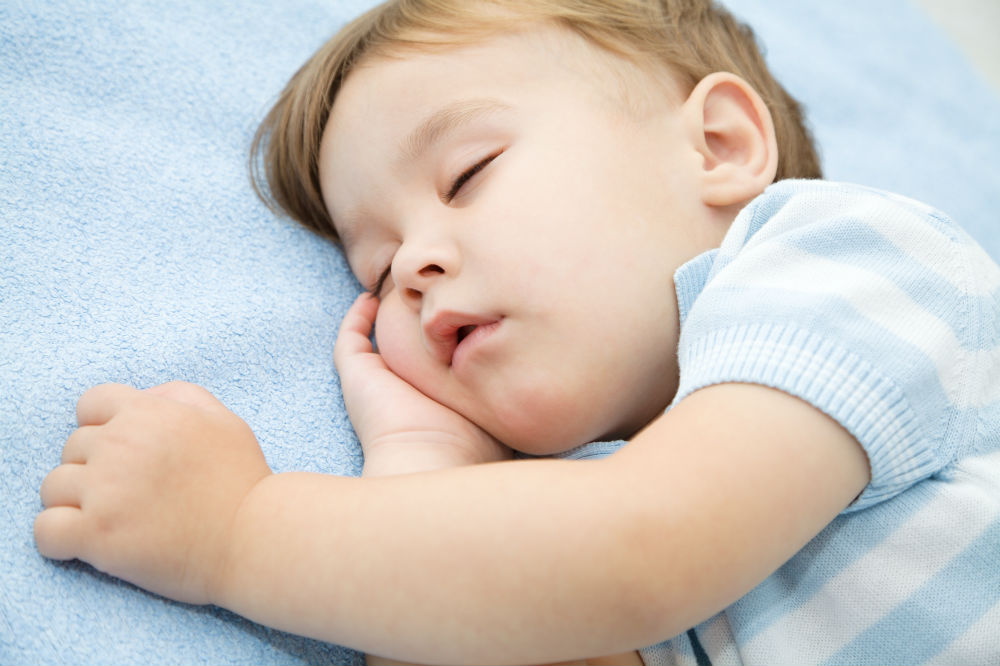 Link Between Sleep Related Breathing Disorders and Other Medical Conditions

There has been a lot of discussion recently in the dental world about connection with sleep related breathing disorders (SRBD) and other serious medical conditions. The ADA (American Dental Association) has even released an official statement on their current view of the dental practitioner’s role in identifying, treating, and helping to prevent some of these serious issues.

Here is a piece of their statement explaining what SRBD encompasses:

They go on to discuss that the dental office is a great opportunity to start identifying some of these signs and symptoms and collaborate with other medical providers to treat and help to prevent some of these illnesses.

The early identification of signs in children is pivotal to early intervention and treatment with medical or dental providers to prevent some of the consequences later in life. Some of these early signs can include long term allergy issues, snoring, prolonged bed wetting, attention deficit disorder, etc.

When children have compromised airway issues at a young age that are not addressed, their growth and development is altered and can lead to serious issues as adults. It has been known for a long time that sleep apnea can be related to high blood pressure, cardiac disease, type II diabetes, and other qualities of life that are affected due to lack of sleep and lack of oxygen. We are now starting to identify how we got here as adults. It can be life changing for an adult to finally start getting sleep during a night, not to mention the oxygen. What if we could prevent it from ever getting to that point?

There are several options for treating sleep apnea in adults, and there are many interceptive treatments in  children that can alter people’s lives forever. If you think you, someone you know, or your child are displaying any of these symptoms, talk to your medical or dental provider. It could be life changing. 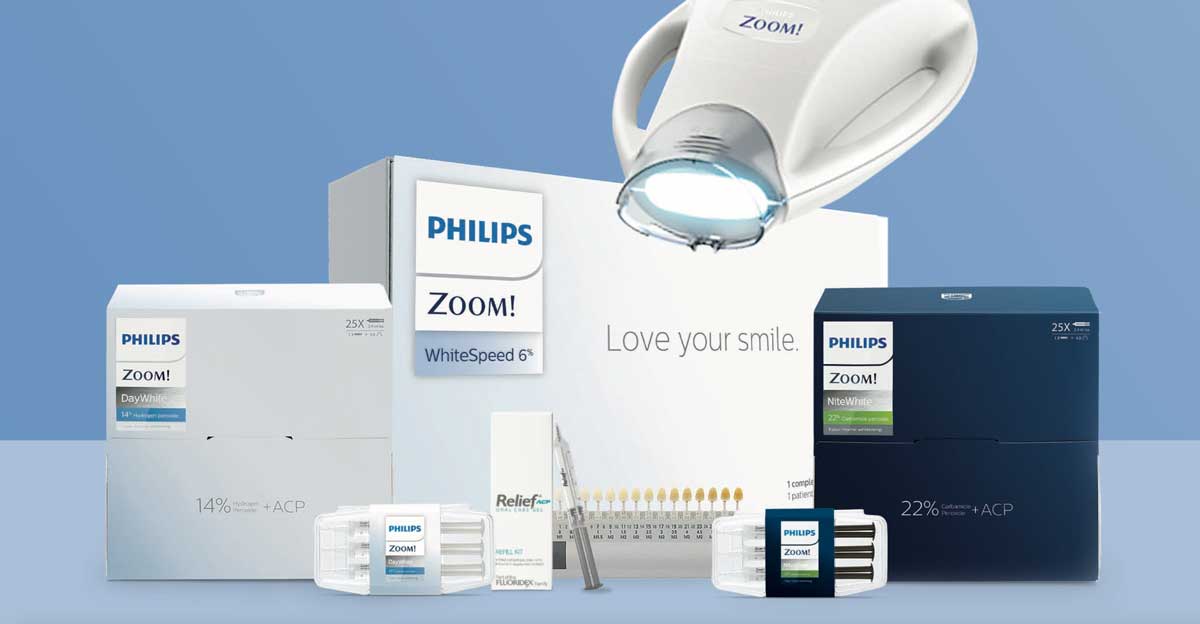 How Does Zoom! Whitening Work?

No matter how much you invest in your dental health, discolored teeth point to poor oral hygiene. The good thing is that today you can quickly improve the quality and appearance of your teeth through quick and straightforward procedures that 100 percent safe. These procedures are highly advanced and...

Teeth Are Marvels of Nature

They say you never know the importance of what you have until you lose it. The same is true of teeth. Very few people take time to think about the simple, day-to-day things they can do because they have strong and healthy teeth. The reality is that we never...

Invisalign aligners are becoming more popular, especially among adults who do not want to wear braces. Invisalign appliances are a series of removable teeth aligners made from a thin, transparent plastic material. The material is similar to the splints used to cover clinical crowns and marginal gingiva. The latest...